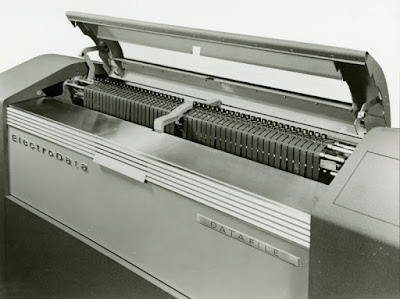 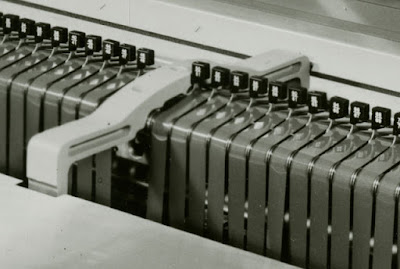 Photo courtesy of Charles Babbage Institute at the University of Minnesota.
Posted by T J Sawyer at 5:42 PM 1 comment: